“Thanks [KidGlov] for the fun hopscotch idea and the extra enthusiasm it created in downtown Lincoln. Appreciate all you’ve brought to this event.”—Pam Hunzeker, Lincoln Community Foundation, VP Marketing

How do you jumpstart participation on a day when all Lincolnites are encouraged to donate to their favorite charities? You start with an upbeat video that teases the event and keep the momentum going throughout the day with smile sticks, entertainment and a mile-long hopscotch course. More than $3 million raised for local nonprofits.

In 2012, Lincoln Community Foundation had the big idea to increase awareness of current philanthropic needs in our city by creating a community giving campaign called “Give to Lincoln Day”.

Every donation given on this day makes a bigger impact because nonprofits also get a proportional share of a $300,000 challenge match fund provided by Lincoln Community Foundation and its sponsors.

Before Give to Lincoln Day’s fifth year, Lincoln Community Foundation handpicked KidGlov to help them increase the number of participating nonprofits and achieve a record number of donations.

Give to Lincoln Day has primarily been an online giving campaign. So, strategically the new campaign took advantage of the traditional online tools and added some fun energy to the offline experience.

Adding to the excitement, participating nonprofits turned 14 city blocks into a hopscotch course that drew people into the Give to Lincoln Day Festival where they could visit the donation station.

With 348 different participating nonprofits, from the arts to hunger relief and from fencing to animal welfare, it was hard to find a shared platform to build the campaign upon.

Finding the common denominator in all philanthropy to be the philanthropist, the Give to Lincoln Day concept was created based on how the donor feels after giving to a nonprofit they love.

“It’s like a BIG cherry on top!” and “It’s like waking up with a BIG smile!” were phrases used to capitalize on the good emotions one feels by giving to something that matters to them.

The number of participating nonprofits was at an all-time high. Several organizations drew a mile-long hopscotch path to the Give to Lincoln Day Festival, where more than 70 nonprofits had booths.

A total of 207,667 people were reached through the paid social media campaign. The Give to Lincoln Day ads garnered 98,884 video views and 1,394 reactions, comments and shares. 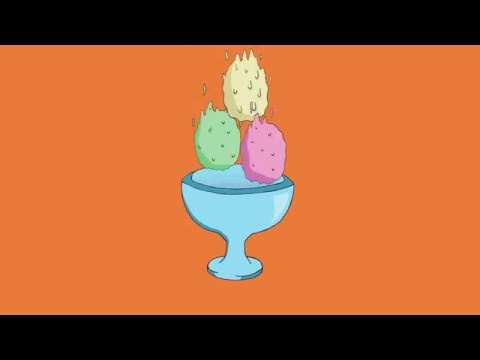 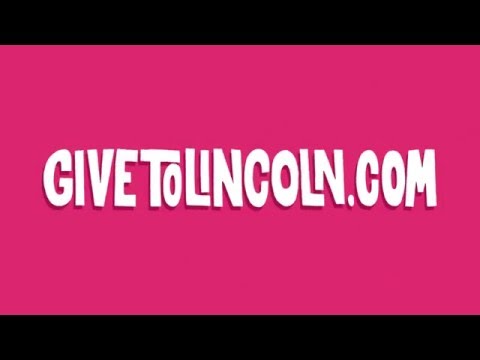 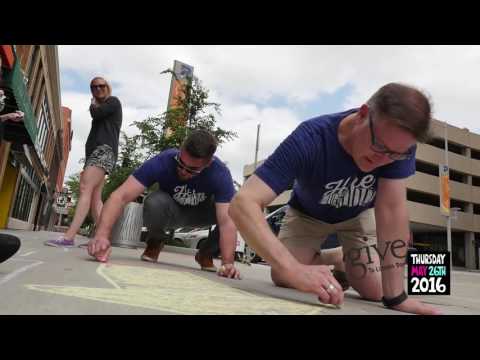