Immanuel : In it for the People, Not for Profit » KidGlov

Immanuel : In it for the People, Not for Profit

“To me, when Immanuel says, “Here for You. Not for Profit.”, it means they are different.”

When the survey said four out of ten people preferred a non-profit senior living community over a for-profit, Immanuel wanted to capitalize on it. They wanted people to know that as mission-based not-for-profit, Immanuel Communities is in it for the people, not for profit.

KidGlov developed a comprehensive campaign to raise awareness of Immanuel as a non-profit organization and to define the value of that status. The campaign was crafted to show how seniors would reply when asked, “What does it mean to you when Immanuel says, we’re here for you, not-for-profit?”

Responses to this question were played out in four different scenarios – by a married couple, mother and daughter, senior female and senior male. Television, print ads, billboards, comparison guide and influencer marketing strategies were all used to promote Immanuel’s non-profit message. Photos and videography featured seniors close up on a white backdrop wearing Immanuel blue attire.

After watching the television commercials, a potential resident focus group member replied, “I love the statement – ‘Helping me live my retirement how I want to live it.’ This is something everyone can relate to regardless of what they enjoy doing.”

This campaign set out to differentiate Immanuel and it did just that. The campaign helped Immanuel exceed system-wide census goals and increase resident satisfaction. During the campaign, no other senior living communities were leading with a non-profit, mission-based message. Immanuel was successful in raising awareness for what it means when they say, “here for you, not for profit.” 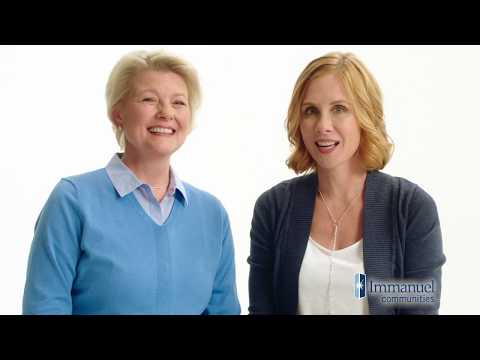 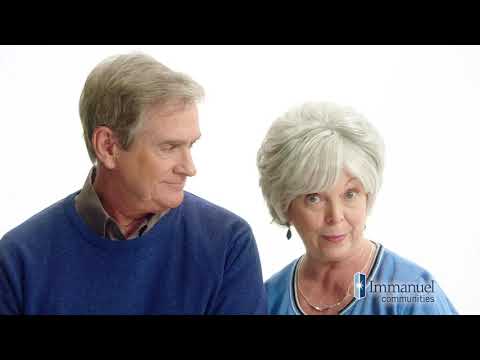 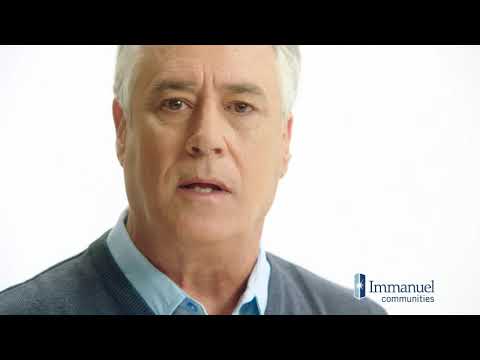